Since migrating to Obsidian for knowledge management, I’ve lost a track of interesting resources I read, because they are represented as atomic cross-referencing notes.

Perhaps I should try to be more consistent and always write literature notes. Alas, my current graph looks like that (obviously, I didn’t have time to transfer older notes from other systems): 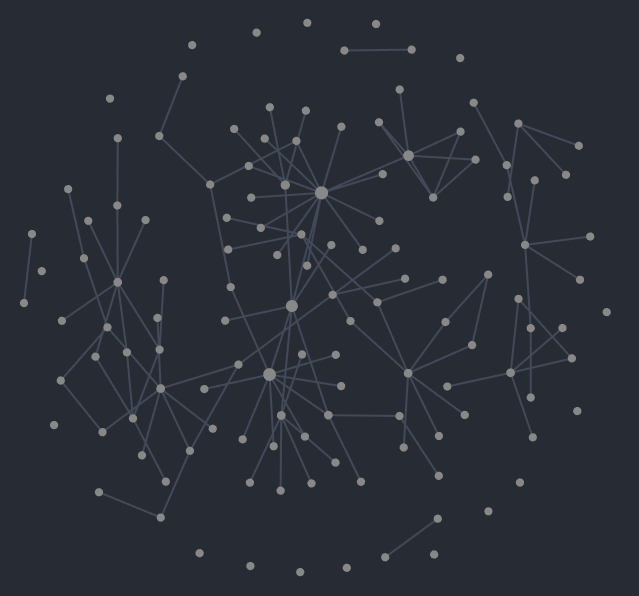 In general, my topics of interests for this month were:

No Longer a Tester

My official title has changed to engineer. But don’t expect me to stop whining about testers’ community; I still talk to them xD

Anyway, title change was a cumbersome thing. On one hand, I don’t care that much. As long as people know me and understand that I’m that weird glue person who just pokes into every process where waste is evident, I’m fine. On the other hand, title matters for stupid things like initial introduction to the new team or hierarchical structures. Would I prefer something less generic than “engineer” that may accidentally focus on “implementer” hat instead of the “analyst/designer”? Yup. Did I have imperfect titles before? Yup. So, whatever.

I am mostly Python coder, though I have some almost forgotten experience with C++ and Java. But now I need to work with Typescript/Node.js code and it’s been… interesting. The biggest problem coming from Python is that in JS there are a million ways to do the same thing which for me results in endless googling about what way is more idiomatic and recommended. The entire ecosystem around TS, JS, and Node seems to be more confusing. But, no arguments here, type system in TS is nuts. Like an additional language.

I also enjoy working in Visual Studio Code, especially with its automagic connection inside docker containers. This blog is written in the PyCharm, but now I consider switching to VSCode because it has more markdown plugins.

Another dev thingy: the blog was built using Travis CI. Recently I’ve switched to GitHub Actions, and it was fairly easy to do. I’d suggest to anyone who wants to learn DevOps-ish stuff to experiment on GitHub, since it’s all in one place and their docs are user friendly.